On May 1, 2019, the Florida House of Representatives approved controversial House Bill 7093, authorizing the implementation of safe-school officers at each public school. Certified school personnel (including teachers) will have the ability to carry a firearm on school premises. The bill authorizes the establishment of armed safe-school officers who will be expected to aid in the abatement of an active shooter incident on school premises.

The House voted 65-47 in favor of the new legislation. On April 23, the Florida Senate passed its iteration of the bill with a vote of 22-17. Florida Governor Ron DeSantis is expected to sign the bill into law. The bill was created in response to the 2018 shooting at Marjory Stoneman Douglas High School in Parkland that left 17 people dead and seventeen others injured.

You should also read: 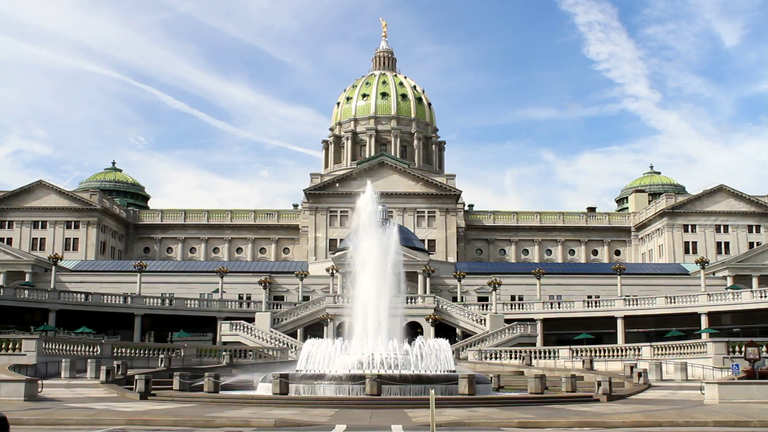 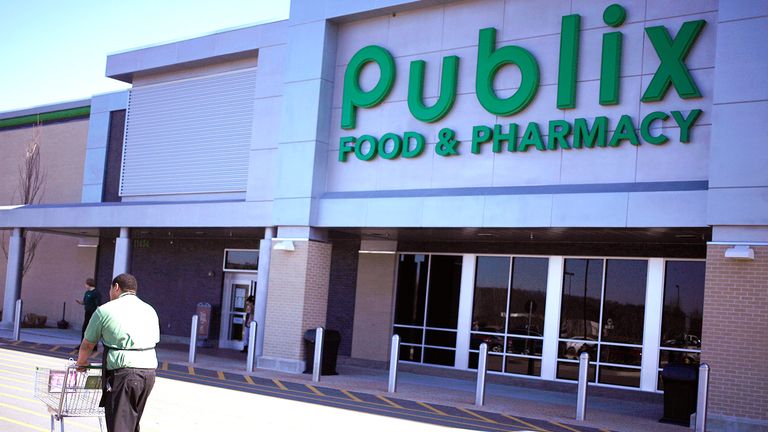 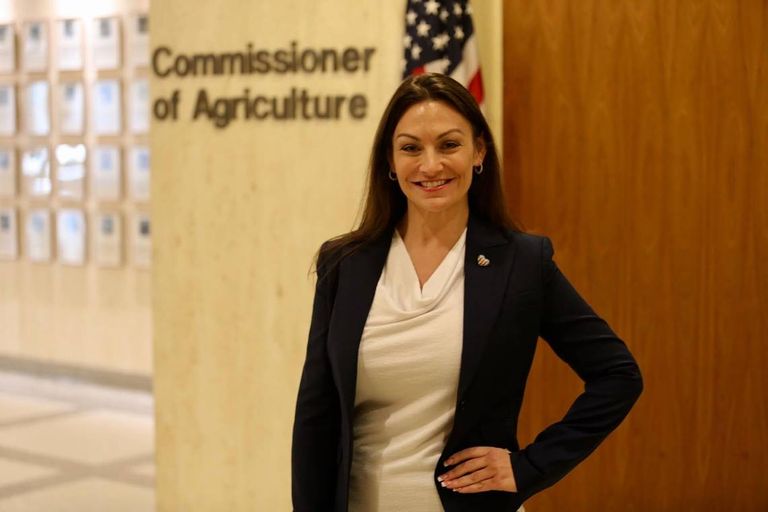